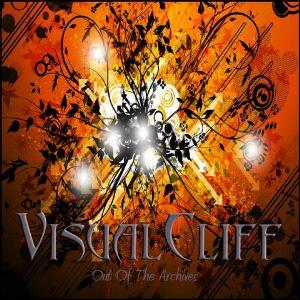 The sixth album from this US fusion band.

Out Of The Archives is the first of two albums released this year by the band. I therefore take it that the music here is what it says on the tin; an archive outtakes or a best of album. After a research on their homepage, it turns out to be demo material from 2003-07. The band also turns out to be a Christian band.

Not that this means a lot, although that is not a bad thing. The music on this album is wholly instrumental. Take a lot from Rush sound and fuse it into a more fusion landscape and you end up with this album. You probably ends up with the essence of this band too. I do not know them as this is my first musical meeting with them.

The sound is mostly created with guitars, bass and drums. The guitars drives the music along. Guitars as in Rush, that is.

The end result is a good heavy fusion album with a lot of good details. No great tracks here and no mind blowing music. This is still a good album and probably a very good companion on the car journeys or rides across USA. This is open music for the open landscapes.