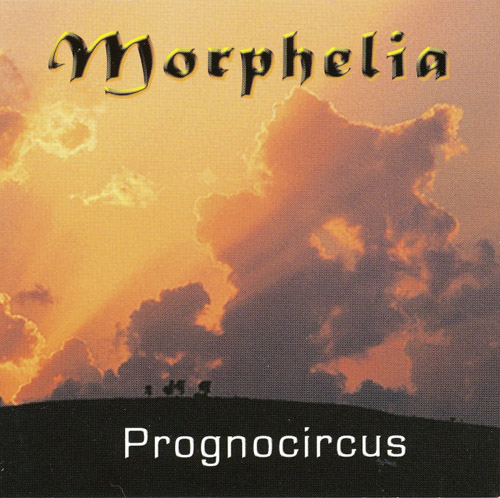 The debut album from this German neo prog band.

Germany have their very own neo prog scene which is as strong as the British one. Perhaps even stronger. Morphelia's sound is much more British than German, though. In particular; Scottish. Pallas, Citizen Cain and Comedy Of Errors springs to mind.

The vocals are in good English and they are supported by keyboards, guitars, bass and drums. The music is pretty bombastic and somewhat symphonic. The music is also very neo prog with all it's ills and good stuff. If I one day is going to explain to someone what neo prog is, I will probably put on this album (note to myself on the wall: Neo prog = Morphelia "Prognocircus").

The music is good throughout without really exciting me. The cliches from the 1980s and the 1990s comes thick and fast. In particular; the vocals. This is still a good album which I would recommend to anyone into neo prog.