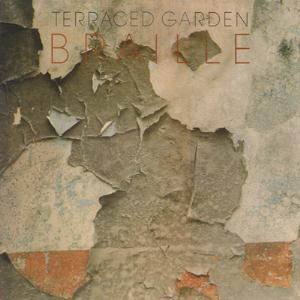 Their debut album Melody And Menace from 1982 was an eclectic prog album with a lot of references to the likes of King Crimson and in particular Gentle Giant. A very good album too. They have changed their tune two years later on this album, Braille.

First of all; their vocalist Carl Tafel now sings like if he was Richard Sinclair in Caravan. The rest of the band has also shed of most of their King Crimson and Gentle Giant attitudes and adopted a much more Caravan like style. At times, they sounds like Caravan. The introduction of violins and a more folk rock sound sets them apart from Caravan though. There are also some typical 1980s like new rock stuff here.

I really like the vocals as I am a big fan of Richard Sinclair's vocals. The music on this forty-five minutes long album is still on the complex, eclectic side and still pleasantly enough influenced by Gentle Giant. The music here is by no means straight forward and has several layers of details and melodies.

Braille is a very good album which I recommend. Check it out if you can.