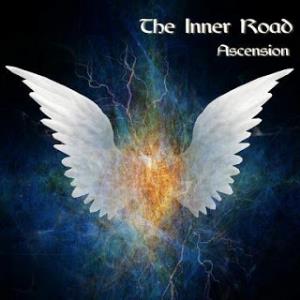 The second album from this Steve Cresswell fronted band. The band is from England, btw.

The band continues on from their 2011 album Visions with much of the same. The electric guitar is still the main instrument and all music is instrumental. The guitars is supported by keyboards, bass and drums.

The band has changed a bit style from Camel and Genesis to a more guitar album orientated mix of symph prog and progressive metal. The album feels like one long guitar solo with a lot of Steve Vai like runs. A bit too one dimensional.

When Jay Parmar's guitar solos last around one hour, I think I am justified in labeling this a guitar album. The music is a lot better than most music you find on guitar albums. Jay Parmar's style is a bit on the repetition side with very little variations.

On the positive side; the music is good throughout. But it is not particular interesting. I will play it again if I feel up for an hour long air guitar session. Preferable behind closed curtains.