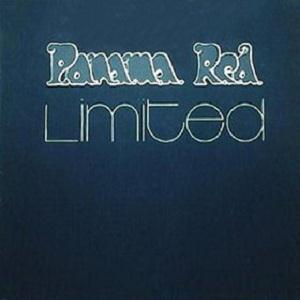 A one off album German band. This band is unknown and Limited is a very limited pressing, sold at Ebay for some pennies.

Their music is pretty standard though. Take blues, hard rock, psychedelic and fusion. Mix it into one album and you got this album. I would label this krautrock, though. The music is delivered by lots of loud guitars, some keyboards, bass, drums and a mix of German and English vocals. The dominant instrument is electric guitars though and there is a lot of guitar solos on this thirty-five minutes long album. The guitars are very fusion like with a lot of long jazzy runs.

The end result is actually a pretty decent to good album. The songs are not that good though and I cannot fail to understand why this band did not make it. Lack of good songs, for a start. Anyway, if heavy krautrock is your thing, check out this album.