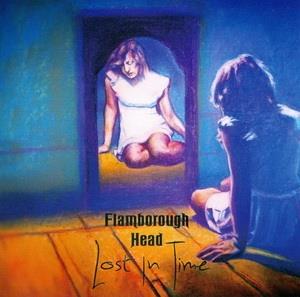 The seventh studio album from these Dutch neo prog veterans.

Flamborough Head debuted in 1998 with their Unspoken Whisper album. Their journey to this year's album has been a lot more topographic challenging than Holland itself. It think it is fair to say that this band has been very talented all the way without really fulfilling their talents.

Flamborough Head's music is a mix of folk rock and neo prog. A very good mix. It is also a mix which allows long, lingering guitar solos and lots of flutes when desired. A mix of female and male vocals is added on the top of that again with keyboards, bass and drums filling in the rest of the sound. A very good sound.

This one hour long album also have some very good songs. It also has some very good details. My gripe is that I think it is a bit dull at times. But this is still a very good album and one I really like. This band is bound to deliver a classic one day. This album is not a classic album, though.