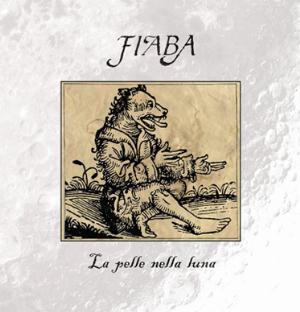 The fifth album from this rather strange Italian band.

Not to mention; odd band. The music is a crass collision between heavy metal guitars and operatic vocals. It is not a mix of those styles. It is more like a confrontation and a head on car crash. Which explains why those who have heard their albums either loathes the music or love it.

On the positive side....... Giuseppe Brancato's operatic vocals. Great vocals. He also does some songs on his own and they are decent to good songs.

On the negative side....... The rest of the band and the highly annoying heavy/speed metal guitars. The drums and bass are also annoying. Together with Giuseppe Brancato's vocals, this is a car crash, head on. And I am afraid they are doing this on purpose too and not as a joke. If it was a prank, it would had been amusing and fun. But.......

Not everything here is a turkey. But only goths and heavy metal guys will like this album. An album which really hurts. My advice to Giuseppe Brancato would be to ditch the band and go for a more acoustic sound like Angelo Branduardi. A half a point given to Giuseppe Brancato's vocals.