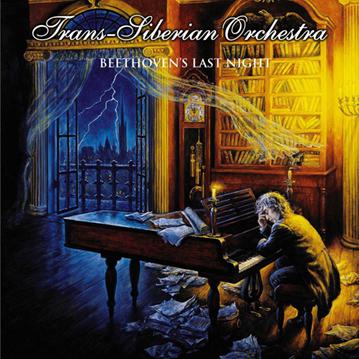 December is here and it is the time to go camp again and listen to this band. A band as camp as Christmas itself.

The result is a decent album which does not linger too long on my record player. There is some decent songs here. But the end result is too melodramatic and too Spinal Tap for my liking. Decent enough, my annual dosage of this band.