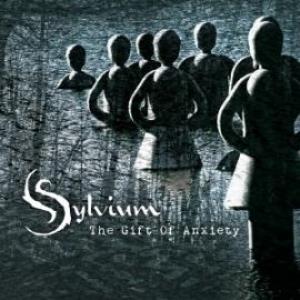 The music is at times heavy without being heavy metal and very post rock on it's more pastoral ambient passages through this forty minutes long album. I cannot recall that I have heard such an organic mix of heavy prog and post rock before. Maybe because this is not the type of music I seek out. I really like what I hear on this album. The sound is great. The pastoral, melancholic ambience is great too. It is a very reflective album where the heavy prog is adding texture and finesse to the mostly post rock soundscape.

There is no real great tracks here though. That is my gripe with this album. This is still a very good album and a very promising debut album. I would like to hear more from this band.