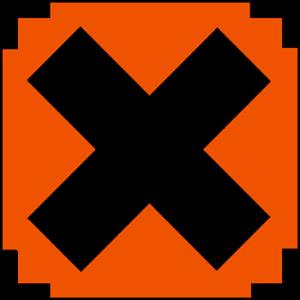 The debut album from this German krautrock band. A band who has shown great progression on their three studio albums. All of them are free Bandcamp downloads from the link below.

Well, krautrock is a bit of a misleading label here on this album. I would use garage space rock as a label on this one hour long album. The sound is dirty and stoner metal'ish. Ditto for the songs here. A guttural vocal floats above the guitars, bass and drums. Primitive is the word.

I would also use refreshing primitive. OK, this is only a decent album and a fairly good debut album. I like this album and music in small dosages. The avant-garde stuff at the end makes me cold though as it is nothing more than a sonic waste of time. But there are some really good stuff here too and this is not a band you should ignore.