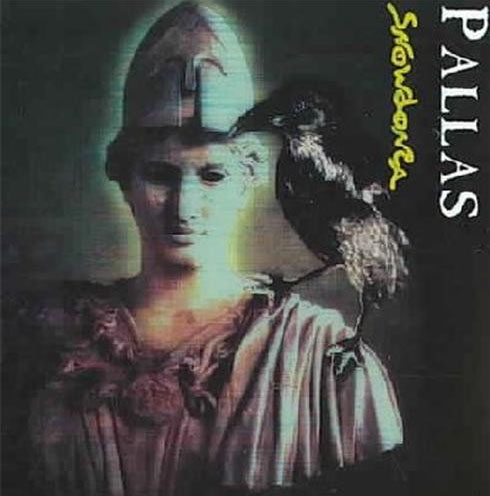 The second and so far final album from this Spanish band. This album was released through Mellow Records and I believe the album is streamed through their website. It turns out; not yet, but keep an eye out for it at Mellow Records bandcamp website.

Snowdonia have their own style and is a bit difficult to pinpoint. Their female vocals, courtesy of M. José Millon, is a bit special. A very light vocals which colours their music and gives it a light sound. Sound produced by Hammond organs, guitars, various strings, bass and drums. The music is also pretty jazzy with strong folk and symphonic prog elements. The vocals are mostly in English too. Despite of the English vocals, this band has a pretty strong Spanish flavour. The thin, light vocals also gives me a lot of associations to Japanese symphonic prog. I would therefore label the music on Pallas as symphonic neo prog after a long, long search for a label on this music.

The music is good throughout. OK, the sound could had been a lot better. The vocals is somewhat jarring in my ears. This album has a lot of soul, substance and own identity where copycats dominates my world. It is an album well worth checking out.