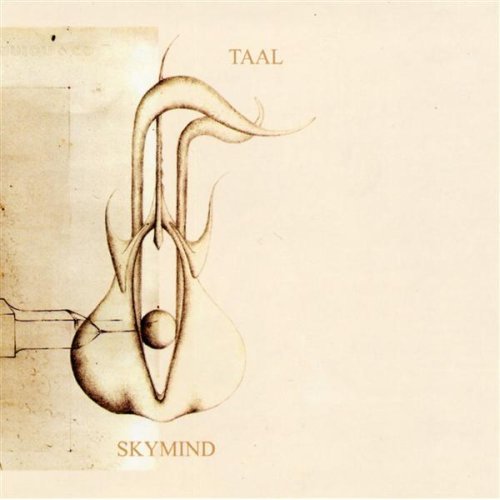 The second and so far final album from this French band. Taal was sold to me as one of the most eclectic bands to come out of France. Hence, I got this album.

The sales pitch was not much wrong either. The first half of the album is like the band having a small gathering in a French cafeteria with coffee, a bit wine and a lot of French pastry. Translated to something you would understand; the music is based on theatrical and French cinema music with a lot of influences from jazz, zeuhl, avant-garde and symphonic prog. Very French and very eclectic. So far, so great and that is what this album is so far. The details are rich and the songs great.

The band moves to a more bigger open space on the final half of the album and the Dream Theater influences kicks in. Still with a great French influence with some avant-garde and lots of symphonic prog too. Still very theatrical and cinematic.

The music is created with guitars, keyboards, cello, violin, bass, saxophone, flutes, drums and viola. That and some very good vocals.

The result is a very good album. The first half is great. The final half is good. Hence my very good verdict. It is an album well worth checking out as it is as eclectic as it can get.