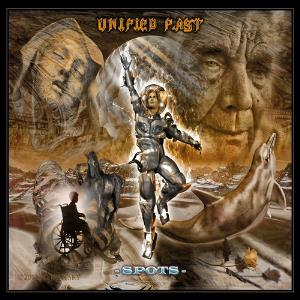 I think this is my fourth attempt in trying to review this album after giving up on the three previous occasions. I am now biting the bullet and will get a review completed and published.

Spots is the fourth album from this US band. They also released two albums under the Labyrinth name. A name used by zillions of other bands.

The music is produced with the usual setup; keyboards, guitars, bass, drums and vocals. The vocals are great and the rest of the musicians does a great job too.

The music is very varied and offers up a lot of good melody lines and details. This throughout the one hour long album. It is an album that should unify a lot of prog rock fans. This is a very good album which should be checked out too. It may become one of your favorite albums. It even become one of my favorite albums in some years too.