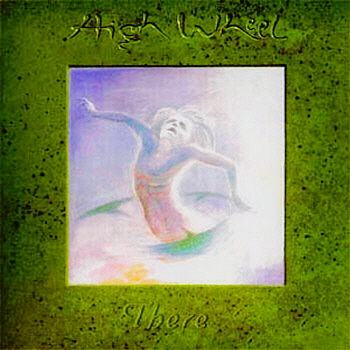 The third album from this German symphonic prog band.

I have to admit that this band has really never impressed me. Their debut album 1910 was weak and I have bypassed their 1994 album Remembering The Colours.

High Wheel is one of those bands who balanced on the edge between neo and symphonic prog. Which they still do on this album. They are more symphonic on this album, though. A lot more original too. The basis is symphonic prog with a big chamber rock influence too. The setup is the usual keyboards, guitars, bass, drums, vocals + accordian and flute. They still sounds like a crossover between Marillion and Yes though. The difference here is that they have at least tried to clear their own path.

The attempt is not a success though. There are some sporadic very good material here. But not really enough to declare this ambitious album a success. It is by far their best album though and that counts for something. It is a good album.