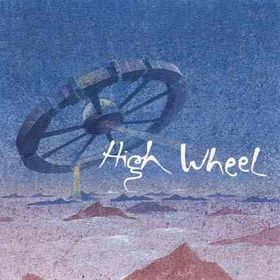 The debut album from this German band who so far has released four studio albums. I reviewed their last album Back From The Void last year.

We are deep into neo prog land again. Neo prog with some added space rock, King Crimson and symph prog influences. The band expands their neo prog here. Tries to expand their music, that is. The setup is still the usual synths, guitars, bass, drums and English vocals. None of the musicians impresses me and the sound has a bit of a ramshackle feeling. The vocals is also weak. The music pretty generic too. The word "professional" does not apply here. Neither does the word "charming" applies. However, the word "dull" applies.

This is a decent debut album and nothing more. There is no good songs here and nothing much to shout about. It is a pretty dull album, ready to put any unaware listener to sleep. Don't drive and listen to this album.