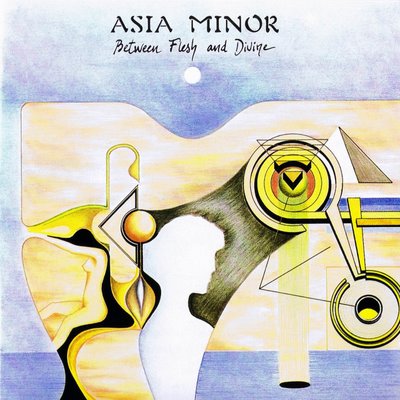 The second out of total three albums from this Turkish symphonic prog band.

Their debut album was a good album in the Camel and Genesis vein. One year later, they returned with another album in the same vein. This album, that is.

The vocalist sounds like Andrew Latimer. Ditto for the guitars too. The flutes and keyboards also adds to the Camel like pastoral music throughout most of this half an hour long album. The melodies is really lush in addition to being pastoral. On the more heavier stuff here, the band sometimes sounds like Jethro Tull too.

The end result is a very good album which was released a couple of years too late to really make this band a big name. They are undeserved forgotten in my view. Anyway; check this one out.