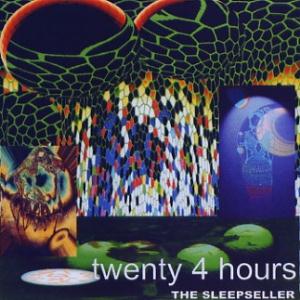 Having started out as decent neo prog and art rock band, the band did not really get a breakthrough. Which may explore why they have put all their albums as free downloads.

This album will disappoint those who liked their three previous albums. And there was some of them. The band has made a total U-turn here and gone for a musical landscape somewhere between indie rock and electronica. That means some distorted vocals over electronica induced indie-rock in a cold sterile soundscape. In the middle of this album, we also get some minutes of distorted white noise too.

The first half an hour of this one hour long album is not bad at all. Some pretty good indie with electronica is OK fare. The last half an hour is running out of steam and the band is falling into the white noise trap.

This album is not a turkey. It is totally different from the rest of their albums and will lose the band fans from those albums. I don't see the point of releasing under this moniker either. It is close to being a turkey, but not quite a turkey. Download link below.