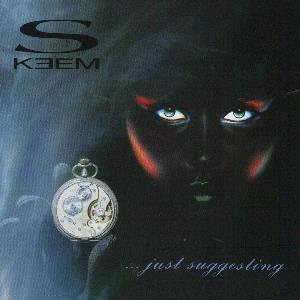 The second album from this French neo prog band and their follow up to their self titled album from 2001.

The long break may explain why this is a 2 CD album, 102 minutes long. 12 years of saved up material, that is. Good value for money, in short. That is if you like their music.

Their music here is commercial neo prog. That is middle of the road neo prog with guitars, keyboards, bass, drums and English vocals. The music is unusually gentle with no detours into prog metal which is now the rule in neo prog. Their sound is therefore a bit oldies and stuck in the 1980s/1990s. The sound is rather dry too.

This album is an old style neo prog album in the vein of the English neo prog scene anno 1990. It is not symphonic either despite of the long songs.

My gripes is as in the paragraph above. No symphonic melody lines despite of long songs. No epic songs. Just songs lasting up to ten minutes. Just simplicity filled with the occasional guitar solo and keyboards run. My other gripe is the lack of any great songs here. There is none and neither is there any good songs here either.

The end result is a decent album which does not have much personality or any bite which sets it apart from the many albums in this genre. Hence my shortage of points.