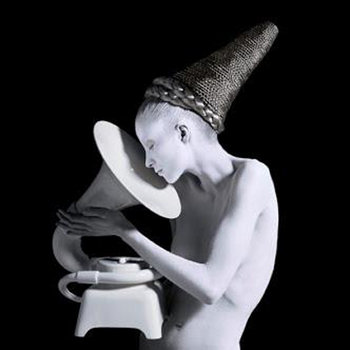 The debut album from this Peru based guitarist. I don't know his full name as it does not feature on his Bandcamp page.

Where Camel (mostly) always came up with some good tracks, this album does not. The lineup here is guitars, bass, drums and some keyboards. That is all and it all sounds generic to say at least. I do not for a second doubt the sincerity of this man behind this album. I don't doubt he is an honest man.

My problem with this album is that it is so bland....... traveling down so well trodden tracks. When that is said; this is not a horrible album. It is a very good investment for those who likes this kind of music. I don't. Nevertheless; this album is decent throughout. It can be purchased from here.