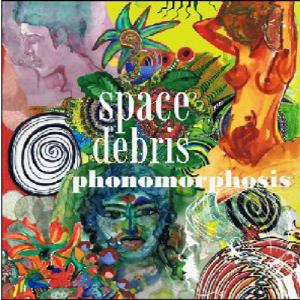 The sixth album from this German band and my first ever taste of their music.

It goes without saying that this four piece band is offering up either kraut rock or space rock. The right answer is actually space rock. All eighty minutes of it/this album. Their lineup is guitars, organs, drums and bass. There is female vocals on one track. The rest is instrumental.

The music is not really outer space with tonnes of electronica. There is not much electronica and/or fuzzy computer generated noises here. The emphasis is mostly on guitars and organs here.

The end result is a a very good album from a band who is now pretty large on my radar. I will get some more albums of them. Both this band and album comes recommended.