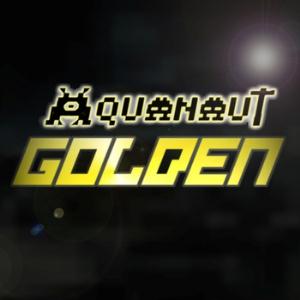 The second and so far last album from this Australian band.

I quite liked their previous album The Psychonaut from 2009. Good space and psychedelic rock in the good old tradition from the 1970s.

That was the US and English/Welsh space rock tradition. The band has evolved over the 12 months between the albums and have moved their interest to Germany. The album is very much in the krautrock vein.

Modern krautrock, that is. Neo-kraut, perhaps. Some heavy metal influences has been retained. German heavy metal, that is. The band is now a four piece with keyboards, samples, bass, drums, guitars and vocals. The guys does their stuff pretty good.

My main gripe is the lack of any really good songs here. The album is huffing and puffing throughout these fifty-two minutes without really getting into full bloom. The other gripe I have got is those Germany heavy metal influences. I cannot stand German heavy metal and I am getting plenty of that here. Not good !