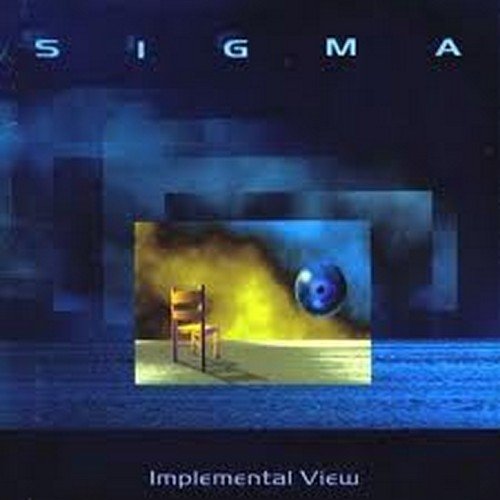 The debut album and I believe the only album from this Brazilian band.

I know absolute nothing about this band. From what I hear in their music, the lineup is keyboards, guitars, xylophone, bass and drums. This is an instrumental album.

And it is also a symphonic prog album in the same vein as Camel. They are very like Camel from the late 1970s. Well, like Camel throughout their career, with the exception of their AOR stuff.

Both their guitars and keyboards runs are pretty good on this one hour long album. The music is pretty pleasing on the air and not so taxing or even pleasing for the brain. It is by no means shopping mall music. Neither is the music in particular technical too.

The end result is a decent to good album without any really good tracks. Fans of Camel should get this album. The rest of you...... maybe not.