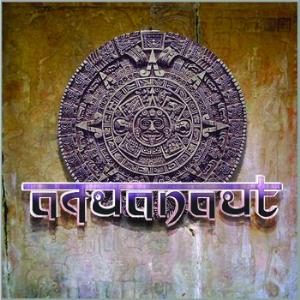 The debut offering from this Australian combo who so far has released this EP and two albums.

Aquanaut was a four piece band on this album with keyboards, guitars, bass, drums and vocals. Their sound is very good and so far, so good.....

The band is listed as a space rock band in ProgArchives. This almost unknown band, that is. Which they are. Their music is not as spacey on this album, though. Take a big slice of traditional rock and hard rock. Then you get the first five out of in total six songs here. Tracks with hooks, verses, choruses and vocals.

Those songs are catchy enough and not too bad. They do not defend the album art work though and I had expected a much more spaced out trip into outer space. Or perhaps raga-rock. Well...... Promise not delivered !

The final track Dnb is a ten minutes long instrumental song which is a much more spacey track. You get long guitar and keyboards solos here. It is not a particular good track though.

I kind of like this EP. It shows potential and I am looking forward to hearing their two albums. For now......