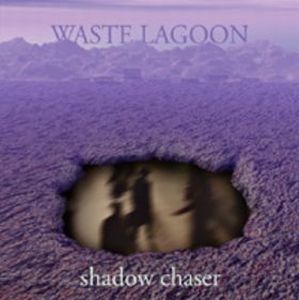 The one and only album from this Norwegian band.

Waste Lagoon was a four piece band from Bergen, Norway's second largest city and a city who has spawned a lot of great bands. Most of the Norwegian black metal scene was from Bergen.

Waste Lagoon played progressive metal though and their lineup was bass, vocals, drums and guitars. Their music were not the heaviest prog metal around. I would call them a crossover between neo-prog and prog metal.

There is not much all out thunder and lightening here. Neither is the band high on majestic, symphonic songs. This although they have taken a lot from Yes and in particular; Rush. Their Rush influences are pretty obvious and comes as frequent as rain-showers in Bergen.

It is a shame that the quality of the material here is not that great. I am not a prog metal lover and avoids this genre as much as I try to avoid getting rabies. This album has some good stuff though. Hence my rating.