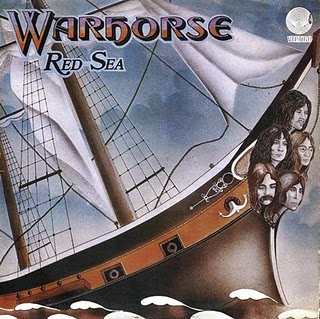 I very much liked their first self titled album from 1970. Really good hard rock with a lot of prog rock incorporated.

The follow up, this album, is very much in the same vein. Deep Purple meets Vanilla Fudge and The Nice. The sound is early 1970s and the band has taken a lot from the stadium rock acts from that time. The one that toured USA from coast to coast. This album sounds like a stadium rock album.

Ashley Holt is great on vocals and he is backed up by bass, drums, guitars and a Hammond organ. I very much like the Hammond organ sound and I like this sound. It is a driving sound which takes no prisoners.

Yes, the band sounds very much like Deep Purple. They still got their own sound. And the songs are good too. I like this type of music, I have to admit. This is a very good album.