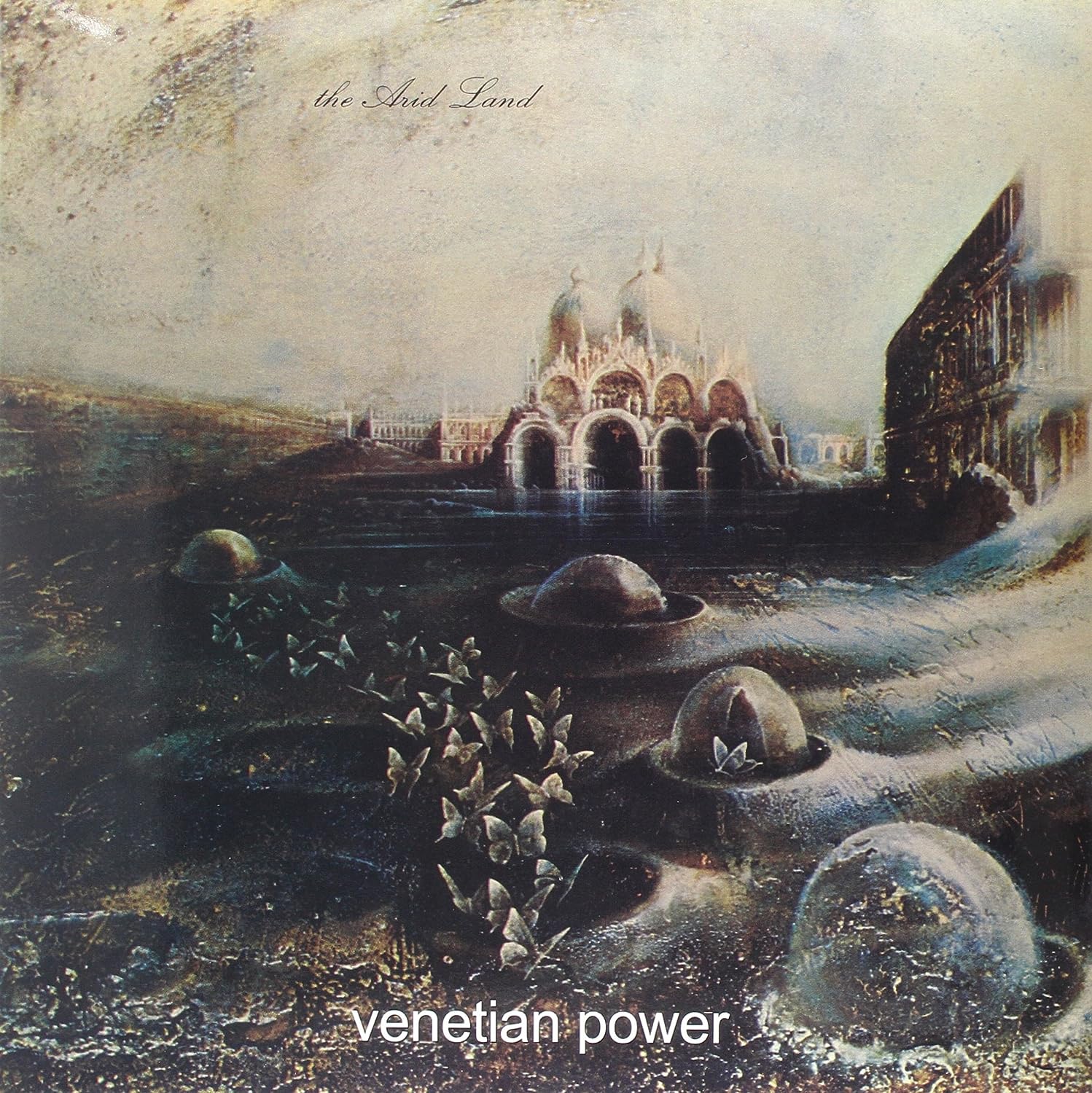 The one and only album from this Italian band. A theater ensemble who released this album. It is now re-released on LP again and available from Amazon.

That is all I know about this band. The album has a keyboards, guitars, bass, drums and Italian vocals lineup. The vocals are both male and female.

The album is thirty-five minutes long and the music is very typical proto-Italian prog rock. It got a lot of folk rock and blues incorporated in a kind of a progressive rock sound and music. The sound quality is pretty OK.

There are also a lot of krautrock here and a lot of hippie flower-power stuff. The music is pretty floating and psychedelic.

The end result is an album without any really good songs. It is a decent album though and a pretty forgettable album too. It is decent enough...