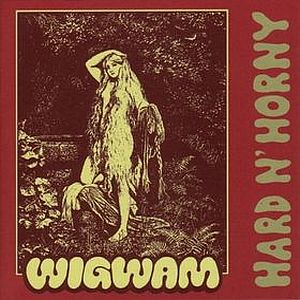 The debut album from this Finnish band who went on to release around ten albums.

This five piece band + the hired jazz band of three persons who performed on this album was lead by Jukka Gustavson. The lineup was organ, piano, vocals, bass, drums, guitars and some strings.

The band was known as a jazz/fusion band with a lot of progressive rock influences. That later though. This album is more a mix of Procol Harum, psychedelic rock and jazz. The sound quality is not the best as you can expect from an album from Finland in 1969. Abbey Road Studios, this album was not recorded in.

The vocals are pretty good and mostly done by Jim Pembroke. He and Jukka shared this album which has two distinctive styles, divided on the A and B side of this LP.

The two styles is jazz and psychedelic rock/pop. That is the two sides of this album.

The quality is decent enough without really being good. It feels a bit dated and I find it a pretty dull album. It is decent enough and I am looking forward to listen to their Fairytale album.