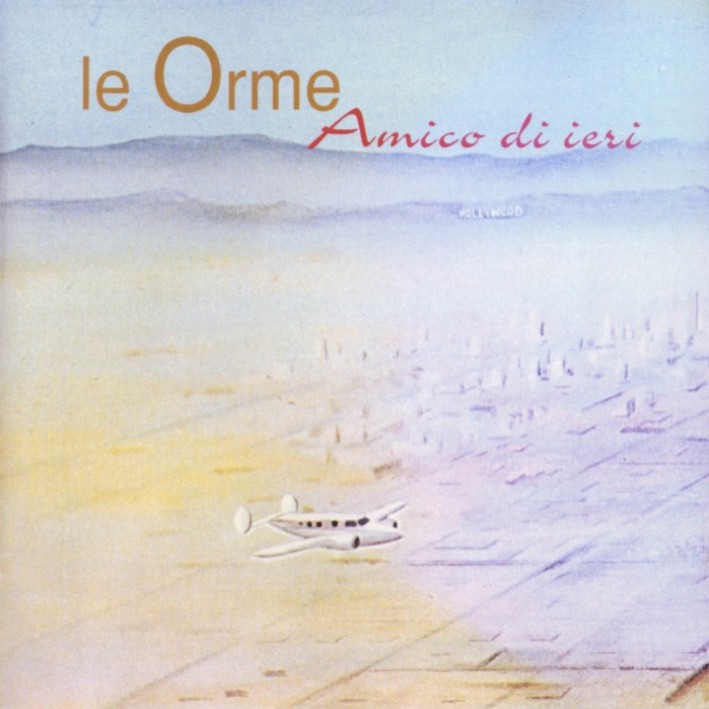 The sixteenth album from this Italian band.

.... Although it is not really a new album. Spurred on by their comeback and the reactions to their gigs, the band went back into their old albums and re-recorded some of the songs from those albums with new recording studios and all the mod cons. This just to give those songs an updated sound.

Well, I thought this is what we used live albums for. But Le Orme have other ideas. I cannot find anything wrong with the old versions either. Neither can I find anything wrong with the 1970s sound either. For me, this album is a bit pointless. Yes, the songs are great. The idea is poor. Hence my verdict here and I am moving on to their final albums.