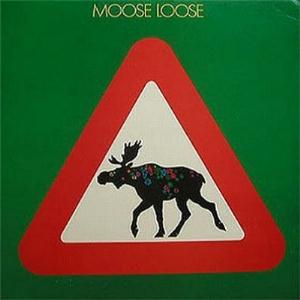 The debut album from this Norwegian band who went on to release two albums.

This album is also the first album with the now famous jazz guitarist Jon Eberson. A man who has released a lot of albums. The album also feature the locally famous Pal Thowson on drums, Brynjulf Blix on keyboards and Sveinung Hovensjo on bass. They have also released numerous albums.

The music here is jazz with guitars and keyboards as the main solo instruments and the bass and drums thundering along in the background. This album reminds me somewhat about Soft Machine's Softs album. There is no avant-garde doodles around here though. Just pretty much hard core jazz.

This is a bit too much jazz for me who is just nibbling at the edges of the jazz world. I really like the intensity of the jazz here and Jon Eberson is a great guitarist. This is a good album and one who should be re-released by any jazz label.