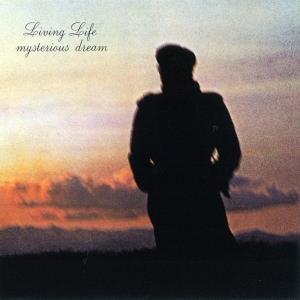 I was fairly pleased by their 1975 debut album. It took six year to produce another album and the world had changed a lot during those six years. The jazz and prog scene they lived in had gone long time ago and we were in the beginning of the most cynical decade we have ever seen; the horrible 1980s.

The album starts out with a live track and that makes me question if this is a studio album at all or a compilation album. The other tracks are not live albums. The remainder of the album also have a huge variety of genres too. From Soft Machine like jazz to space rock and more poppy material.

What unites this album is the lack of quality. There are one good track and that is all on this thirty-five minutes long album. It is not by any means a horrible album. The music here is decent enough. But nothing more than that. Both this album and the band is obscure. There is a good reason for that. Period.