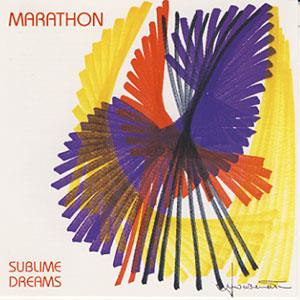 I quite liked their debut album Impossible Is Possible from 1993. Dark, twisted progressive rock in the Asgard vein. I am afraid that cannot be said about this album.

The songs on this forty-five minutes long album is not good either. The vocals sounds forced and not good for the health of the vocalist. There are even some football terraces chants and choirs here. The synth, drums, bass and guitars sounds uninspired too.

This album has become a test of how much I can stay awake when the music is this dull. I got the diploma, but just by a cat's whisker. This is a decent album, but nothing more than that.