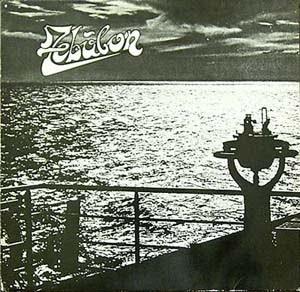 Zebulon is a German band who only released one album and then sunk without a trace.

The music on this self titled album is symphonic prog with a lot of jazz, lounge, german adult movies soundtracks, neo-bebop, muzak and Ekornes stressless chairs influences. The music floats on the top of the water without really getting wet or absorbing any moisture from the warm ocean below. The instrumentation is mainly based on guitars and keyboards. The music is lounge like with an occasion bursts into fusion territory inbetween. And there is no vocals here.