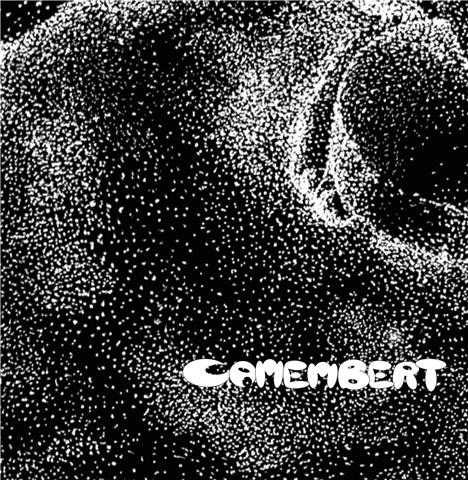 The debut release from this French band and a forewarning of what to hit the scene on their 2011 album.

Camembert's statement of intent is to blow down the barriers between the genres. Perhaps that is so. But Clacosmique is a blend of trad jazz and Canterbury scene jazz like for example Pierre Moerlen's Gong. That and a great deal of funk. In this respect, they are pretty similar to their fellow countrymen Abus Dangereux. The use of untraditional instruments like vibraphone and xylophone gives me Abus Dangereux vibes aplenty. The use of harp as a solo instrument is also something I have never heard before. An experiement they pulls off. The music is also driven by a bass too which churn out most of the comp. Woodwinds, harp, guitars and other instruments floats on the top of the bass and the percussion. But the bass is the basis here from where all life is created.

The quality of the stuff is really good throughout. The music is a bit one dimensional though with not much breathing spaces inbetween the chunks of funky jazz thrown at us. But it is a very good debut from a band I hope will get a good long career. Bands like Camembert is very much needed in today's scene.