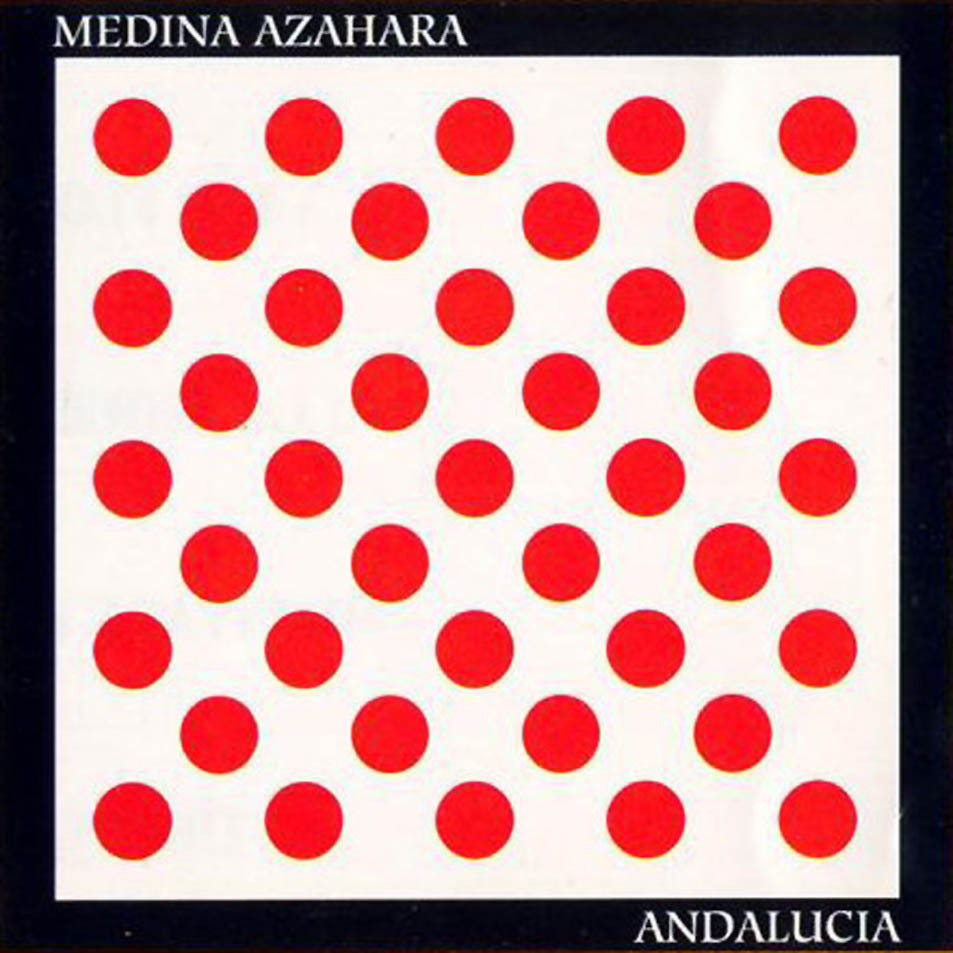 The third album by this Spanish band. Their first album was really good. Their second album not that great and the slide to the bottom of the sea is completed on this album.

Medina Azahara has always fused rock, pop, prog rock and folk music into one musical expression. On this album, prog rock aka Genesis has been dropped altogether. What remains is a mix of commercial pop rock and folk music. The type of music that makes the dance floors in the rural areas fill up with more or less sober men and women. Every country has scenes like this and Medina Azahara has made a stab at this scene with this album.

The music here is not particular interesting. The rhythm section is laying down a four by four pattern and never deviates from that. Playing drums and bass on this album is as interesting as watching paint dry. Not that the guitarist have a much better job either. The vocalist is laying down his soul ikn the vocals and I do not think he sings about splitting atoms and the latest innovations in how to predict weather forecasts. My guess is that the vocals is about love in all it's variations. Love hurts, love is complicated, love makes you happy. These subjects which no members of ProgArchives even have the faintest ideas about (sorry guys, but Wikipedia is down today).

The quality of the music is not too shabby. Well, it is by no means good. But this album is not a turkey, although it makes the same kind of noises. It is Spanish pop/rock, no less and no more. A very weak two pointer it is.