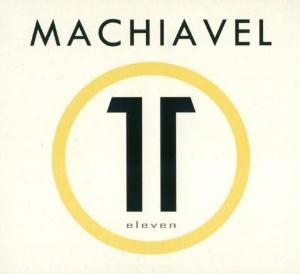 This band from Belgium made their name in the 1970s with some good album, which I got but never listened to. This album is my first ever exposure to this band.

I guess this band has evolved a lot since their first album which is still regarded as a semi-classic album. A symphonic prog album, I have heard. Eleven is much more a pop/rock album though. The music is also straddling into country too with some slide guitars.

The emphasis is on good melodies in their music. Good, but also pretty simple melodies which sounds good on stage and on festivals with a lot singalongs and party feeling. On a record though and in my ears who prefer complicated music than this album serves up, this music is too simple for me. The rhythms are pretty flat and you can clap your hands to almost every track here.

This music is not for me. But I hope the band has a lot of success with this album. They seems to be a nice group of hard working musicians.