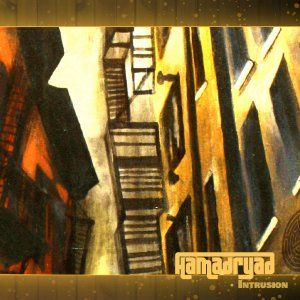 The third album from this Canadian band.

Their two first albums got raving reviews. I also believe I got their first album somewhere and will dig it out. Their blend of Gentle Giant and Genesis with a modern, American twang is intriguing. Their sound and music also got a great deal of vaudeville, theatrical influence. That is why a band like Ange springs to mind. Their sound is fully American though.

Their music is created with keyboards, guitars, bass, drums and vocals. The vocals are in English although the band members names sound very French to me. But the vocals are very American-Canadian to me. No problems whatsoever.

This could had meant a great album if the songs on this one hour long album had been any good. They are not. The music is a baffling array of no melodies and half baked ideas. Nothing here really seems to have any purpose. Good solos springs out of..... well, nothing. I don't dispute the fact that this is a great band. But this album is an accident and not really worthy a band of this stature. It is a decent to good album.