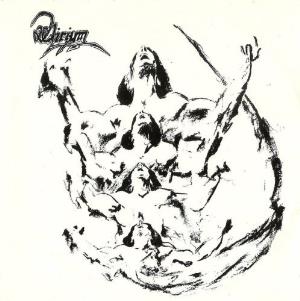 The debut album from this Mexican band. A band not to be confused with the Italian band of the same name.

Neither is the music anywhere similar either. Delirium from Mexico plays instrumental prog with the violin as the main instrument. Alfredo Flores is the violinist and I gather he has also been active in some other bands too. He is supported by bass, drums, keyboards and guitars here.

The music is said to be compared to Iconoclasta, a band I have yet to listen too although some reviews will follow in the near future. This as just a reference for those of you who knows this scene better than I do.

Based on this album, I am looking forward to that. The music on this half an hour long album is symphonic and gothic at the same time with a lot of references to dark, baroque classical music. The melodies here are both good and enjoyable with the violins, guitars and keyboards doing the solos. And that on a competent level. This is a good album from a band who went onto release another album before they split up.