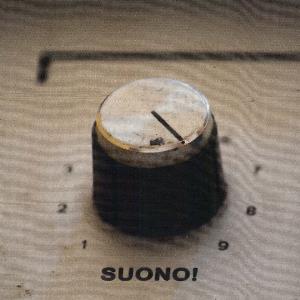 This band released their debut album back in 2001 and I was very surprised to see the band returning again for another stab at Italian progressive rock. This time; with a more traditional Italian prog rock album.

Where their debut album got a lot of King Crimson and fusion intertwined with Italian prog rock, Suono is a much more back to the basics prog rock album. You get a lot of soaring melodies here, performed with keyboards, guitars, bass, drums and Italian vocals. The vocals are very good, btw.

This fifty minutes album has some pretty long songs and a great sound. A sound which is both present and harks back to the 1970s. There are some very good songs here and some good songs. The problem is that the album really does not have any great songs. For an Italian prog rock fan like myself, this is an enjoyable album. It does not really have this dot over the i I spend my listening sessions waiting for. It never arrives. This is a very good album though, well worth checking out.