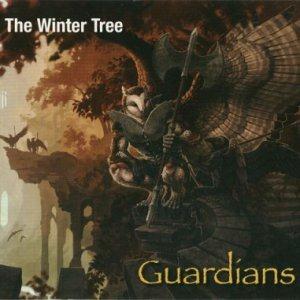 This band is not resting on their laurels and has released their second album under their new name The Winter Tree. They released five albums under the name Magus.

Andrew Laitres is still at the helm here as he was on the first album (see review). The music is still song orientated neo prog, bordering to pop rock, AOR and folk rock. The sound is light and flowery. Ditto for the music. The tracks here are a mix of mediation instrumentals and verse-chorus-verse songs. The music is performed with keyboards, guitars, bass and drums. The vocals are great.

Guardians is a pretty enjoyable album. It is also very much in the middle of the road, music wise. No offensive or tricky music can be found on this album. The music is still interesting enough to give this album a long longviety. This is by all means a good album too and one I enjoys. There is no great songs here though and that is a problem with this album. It is still well worth checking out though. Do it.