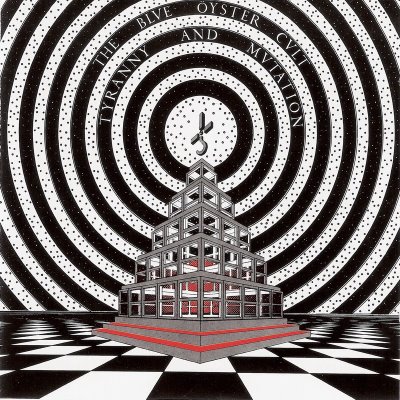 Blue Oyster Cult is a band I have difficulties really labelling. Their sound is very thin and pop-punk like. Their music is in the hard rock vein with some art rock influences. At least on their first albums. I suspect their studios was not the best. The result is a sound which I don't think suits their music. A bit more beef and punch would had been an advantage.

Their music is guitar based and supported by some good vocals. Bass and drums also comes included in the package. That and some keyboards. But the guitars and vocals is pretty much dominant here.

The catchy, pretty heavy Hot Rails To Hell is a great song. The other songs are pretty good on an album which neither disappoints or impresses me.