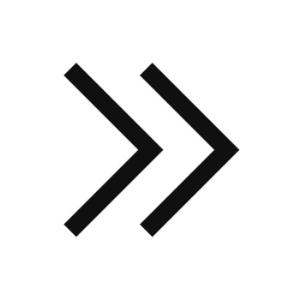 Their second album and the follow up to their debut album from 2009. An album I have yet to hear.

Beak is a krautrock band from Bristol, England. Beak consists of one or more Portishead members. I got no idea who Portishead is, though. I don't have a finger on today's pop/rock scene pulse.

Beak does a minimalistic form of krautrock which can be compared to Can, Kraftwerk and Neu. I would also add; Churn Milk Joan. Minimalistic rhythmic krautrock, in other words. The indie rock and electronica elements is also very much present in their music. There is also a couple of more pastoral tracks on this album. But minimalistic krautrock with understated vocals, bass, drums and keyboards is the sound devices Beak use to create their music.

The result is surprisingly good. To my surprise, this is a good album and I really enjoy it. Well, in rather small dosages, though. I am much more drawn towards much more lush music than what Beak comes up with. The track (and single) Wulfstan II is a very good track though with some hypnotic rhythms and vocals.
Those into krautrock should and must keep an eye on Beak.