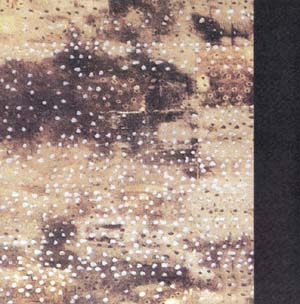 Their live album which followed their first two albums. The band had split up by then and Musea released this album as their farewell. Anglagard reformed though for this year's Viljans Oga album and triumphant return at a big US prog fest.

Buried Alive is a good run through their first two albums. The sound is pretty poor though and destroy what could had been a great album. Their best song Jordrok starts the proceedings and one hour of Anglagard at their best and worst follows. I am a big fan of their scene defining first album, but not such a great fan of their second album. The poor sound also does not help this album. The music looses a lot of it's dynamics due to the poor sound.

If you can find this good album somewhere for a reasonable price, purchase it. If not, you are not loosing out on something great. This is a good album, period.