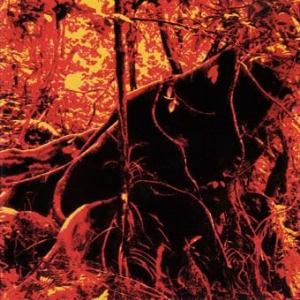 The second album from this Japanese zeuhl band and one I got some problems with.

Bondage Fruit continues their route down a the Magma fused with Mahavishnu Orchestra road. This time with some rio and normal rock intertwined into the sound too. There is a lot of rio on this album though. Japanese zeuhl albums is normally very extreme pieces of music. This album is not that at all. It is more like a pussycat than a tiger. It is also hardly zeuhl too.

I really liked their first album and I also like what I so far has heard of their other albums. This album though is one I got problems with. It is by all means a good album. But it does not really rock my boat as most Japanese zeuhl does. It is a pretty tame album, although the final track Terminal Man is a great track. Half a point is added. The rest is pretty tame music. Hence my verdict.