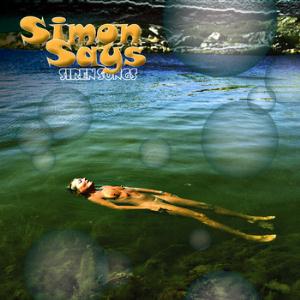 A compilation album with odds and ends from this Swedish band who so far has released three studio albums.

I am not sure if I got any of their studio albums. This symphonic prog band has a very good reputation and should be just the right ticket for me. I need to get their studio albums, then. Or maybe I should have a look in my far too big collection of albums first.

This album is by no means a best of album, from what I have heard. The music is in the Swedish symph prog tradition with both long and short songs. They sometimes sounds like The Flower Kings. But they still have their own sound and identity. A sound based on moog, melotrons, guitars, keyboards, bass, drums and vocals. The sound is a bit neo-prog too and not the usual 1970s retro sound. The band has embraced this century.

The end result is an hour long good album which gives me a taster for more of this band. My main gripe is the lack of any great songs. I did not expect this either as this is a compilation album. Check it out if you can get hold of it.