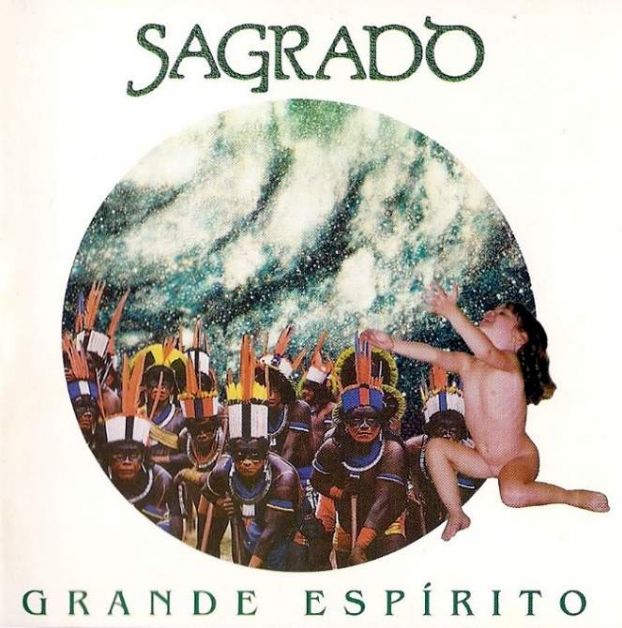 The fourth album from this Brazil band.

The band has shown great progress on their previous three album. That in the ethnic symph prog genre. Pretty exotic symphonic prog with a lot of Brazilian flavour. The band has made a bit of a radical change from the previous album Farol Da Liberdade to this one.

Gone is the more naive symphonic prog and it has been replaced with a more AOR sound. That and some English songs too in addition to the Portuguese vocals based songs. They also got a very 1980s and 1990s AOR sound too at times. Mostly on the very catchy Human Beans. A hit song perhaps. If an English/US band had released it, it would had been a Billboards top 1 hit single. That in 1994. But not now as it sounds a bit cheesy these days. I still have to admit through clenched teeth that I like that song. But not the sound.

Thankfully, the rest of the album is a bit more true to the band and their origins. I am not a fan of the AOR sound and the band's attempts to sound like an AOR band. The material here is still enough symphonic and epic to grab my attention. Their use of cello, violins, pianos and Portuguese vocals are great. Ditto for some of the material here. But I do not like the cynicism on parts of this material either.