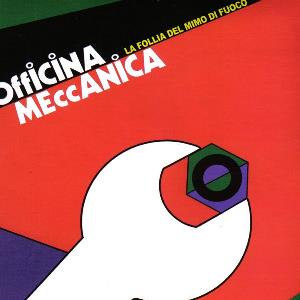 The only sign of life from this pretty popular Italian band from the 1970s.

Don't let the release date fool you. The recording was made in the mid 1970s. The album lay dormant for decades before BTF released it in 2007. The band broke up in 1978 and three of their members had sadly passed away before this album saw the light of day.

This one hour long album is a good album. Overall, that is. It is lacking some killer tracks and that is my gripe with it. Fans of Italian prog rock and also perhaps fans of Ange should check out this album.