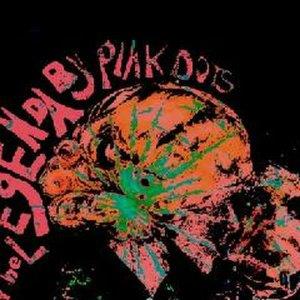 In other words; we are in either the electronic or the psychedelic/space rock genre. In the case of this album; a bit of both.

In the case of this band, the addition of a saxophone and Daevid Allen like vocals makes what could be a run of the mill album a lot more interesting. We are in the psychedelic genre with some spaced out melody lines. In addition to the saxophone and vocals, we also get keyboards and various electronic gadgets here. The lack of drums and bass makes the sound pretty soft. It also makes for a whimsical album not too far away from the likes of Gong.

The first twelve minutes multi name track is pretty dire before the album opens up into some nice spaced out rock. The problem with this music is that it is too spaced out too really be reviewed and taken as a piece I can describe here. I refer you to the name your price download of this album.

Despite of this not really being my cup of tea and music I can relate to that much, I find this band pretty interesting. Ditto for this album. There are some really good stuff here. This is a decent to good album, well worth checking out. Fans of Gong should check out this band.