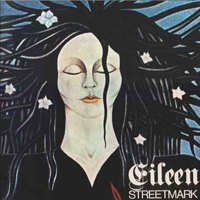 Their debut album Nordland did not impress me at all. A reasonable hopeless mix of kraut and symphonic prog which came complete with a hopeless vocalist.

He is supported by guitars, bass, drums and keyboards. Together, they have cooked up another mix of krautrock and symphonic prog. Although with a badly mixed sound where some instruments sounds louder and clearer than other instruments.

The synths and keyboards is pretty strong here. That is the best I can say about this album. A pretty decent album with some good stuff. Other stuff here makes me cringe. I am not a fan of this band.