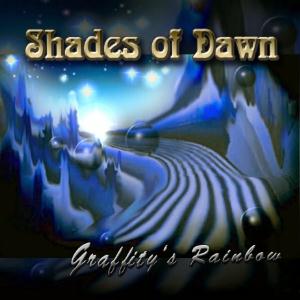 The fourth and so far final album from this German band.

I was not too impressed by their 2005 album From Dusk Till Dawn. Too heavy and sludgy kraut/symphonic prog.

The band has a lot of members on this album. A lot of members, but not a lot of instruments. The lineup is keyboards, guitars, bass, drums and vocals. The band is again operating somewhere between krautrock, neo prog and symphonic prog.

There are four songs here and they clocks in between 11 minutes and 26 minutes (the title track). There is a lot going in those four songs. Not much of it is that interesting. The vocals are pretty poor and the other instruments is not particular interesting either.

There are a few good stuff here. But most of this album is pretty poor and I am not particular won over by this album. This is a decent album and not a good advert for German prog rock.