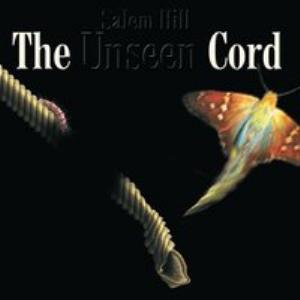 The ninth album from this US band.

Salem Hill is as far as I am aware a stalwart in the US symphonic and neo-prog. Members of Salem Hill has been and is involved in Glass Hammer, Neal Morse's Band and other more obscure projects.
Which is great, off course.

I guess the band is far more popular in USA than here in Europe as I have not seen many reviews of their albums. Which is a bit of a shame. Salem Hill deserve a lot more attention.

The band is a four piece on this album. The lineup is guitars, bass, drums, vocals, keyboards, mandolin and vibraphone.

This album, which has also been released under the title Thicker Than Water (the band were unable to decide on the title...), is seventy minutes long. The music here is melodic progressive rock. It is somewhere between US neo-prog and melodic rock. Too much melodic rock in my view as this album does not really have any bite. The music is too sugar sweet and too American forever optimists and happy cheery. This is a cultural difference as I am a cynical European who has lived too long on this planet.

The quality is not that great either. There area a few good songs here and even more of the not so good songs. I am ending up on the decent to good halfway house again. Hence my verdict.